The Ripple Effect Of The Canadian ‘Disease Care’ System 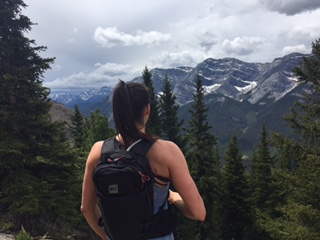 Sometimes I just need to write. Today is one of those times. I just got home from the court house. I was asked to write a victim impact statement from the “car attack” incident of December 2015

I was given the option of going to the court date and reading it myself to the judge, or having the lawyer read it on my behalf. I chose to attend and read my statement myself.

I was slightly anxious about seeing my attacker, but also curious. I wanted to know more about him, and see him under different circumstances.

Today when I went to the court room at the time the sentence was scheduled for, I was informed it potentially was being rescheduled due to missing information regarding the attacker’s psychological health.

Of course this made me even more curious

The judge entered, the defense lawyer entered, and then, the defendant entered.

My heart started pounding. The last time I had seen this man was when he was driving a stolen F350 aggressively into my Chevy Optra back in December 2015. At that time this man was in a fit of rage. In this moment, in the courtroom, this man was shaking and terrified.

I actually felt sorry for him.

The defense lawyer began to plead her case for wanting to post-pone the sentencing. She argued she could not proceed because a medical assessment had not been completed for the defendant.

I learned that my attacker had previously been shot in the head. He had severe brain damage from this incident and was on a slew of medications. He had been tossed around from doctor to doctor and only recently put on a medication regime that has allowed him to be somewhat stable.

And I wanted to help him.

Sitting on that bench in that courtroom I realized my responsibility. As a naturopathic doctor, I am taught to figure out the root cause of the health concerns of my patient. I dig and dig and dig until I’m able to answer WHY.

This skill has carried over into my life as well. Whenever I’m faced with a problem, I always think about the why. Why is this happening or why did this happen?

In this case, there are a lot of why questions.

Why did this man have a fit of rage and drive into my car?

Why was he trying to escape a police office?

Why did he steal this vehicle and why did he have weapons in his possession?

I don’t know all the answers, but I’m willing to bet it had something to do with the physical and psychological impacts of taking a bullet to the head.

I don’t know this man’s entire story. I don’t know what led up to this gun shot. What I do know  is, no one is perfect. We all make mistakes. Some mistakes have more repercussions than others, and this is a prime example. This man’s mistakes have led him here. Facing serious jail time, and on serious medications.

What if, after the gun shot, he was assessed and given appropriate treatment? What he hadn’t been tossed around from doctor to doctor? Would he have felt the need to commit the crimes that he did on December 7th, 2015?

These are just my thoughts, but I think they are worth making public.

I strongly questioned why I was the victim of this car attack on December 7th. Why me? Why now?

And today I realized why.

Because it’s not just about me.

I have revolved my life around health. Pursuing and obtaining what I like to call “super health” in my own life, and helping other’s do the same.

But it’s not just about me.

I can be super healthy. I can eat all the local, organic vegetables I want, drink filtered water, take my supplements regularly, keep my stress levels in check, but if the people I encounter, if the community I am immersed in is severely unhealthy, it effects everyone around them. It effects me, and it effects you.

Case and point, this incident.

I know this is much easier said than done, but I will do my best to do my part.

I think we all should. 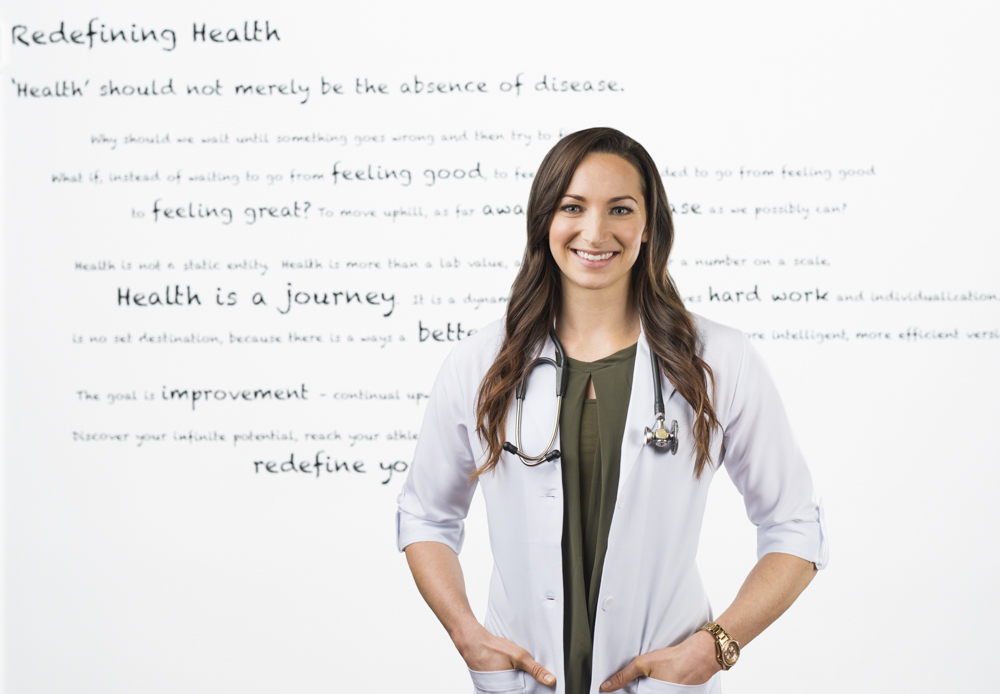 My love of sports and desire to be the best athlete I could be is what led me to becoming a Naturopathic Doctor. I wanted to learn everything I could about the human body, and how to treat it in a natural, holistic way.